Don’t Think You’re At Risk of an STI? You Could Be And Here’s Why

STIs are a serious issue and because they often don’t present symptoms straight away, if at all, they go undiagnosed and untreated and that’s when they can become very serious. The rate of STIs in Australia, especially the ones that are easily treated like Gonorrhoea and Chlamydia, is not something to be laughed off lightly, that’s why we’re here and why you should get tested!

Let’s take a little look at the situation.

STIs In Australia And Why You Should Get Tested

Australia was ranked in the top twenty most sexually active nations in the world (Durex Global Sex Survey 2005, p.20) and there’s absolutely nothing wrong with that except for that fact that unlike some of our fellow highly sexually satisfied nations our STI rates are not something to brag about.

On a side note, in a different study conducted by Spreadsheets App. we have also been ranked No 1 for sexual stamina, congrats ladies and gents! That’s something you can brag about.

Back to the serious stuff…

The 2014/2013 Great Sex Census, conducted by RedHotPie3, asked respondents how many people they had had sex with in their lifetime, the highest percentage said 1-5, not so bad right? Except that was very closely followed by more than 21 people…Very closely. So you know those 1-5 partners? There’s a pretty fair chance one or more of them may be in that second percentage of people who have had 21 or more partners…

You see what we’re getting at here? If you’ve slept with even one person whose sexual history you do not know that could add up to a whole lot more unknowns than you think… 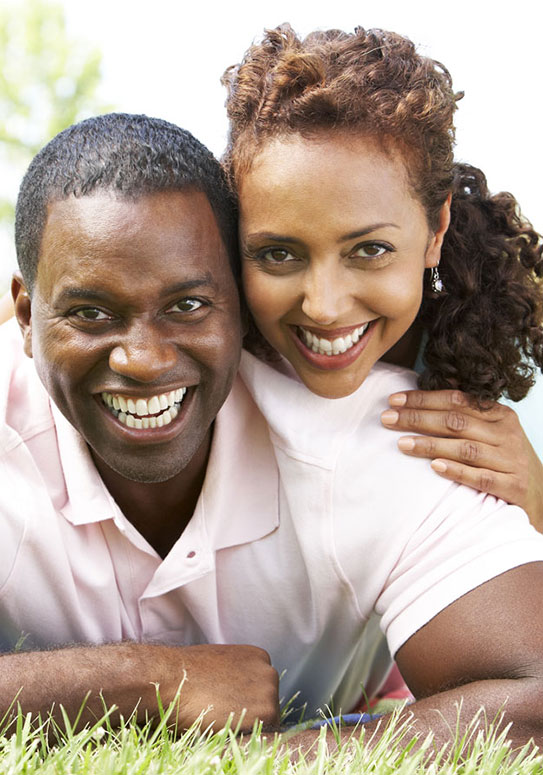 But if you still think you don’t need to get an STI test. Keep reading, because now we are getting really serious.

The Kirby Institute’s 2016 Annual Surveillance Report revealed that there were 66K+ notifications of Chlamydia in 2015 in Australia (excluding Victoria, usually about 23% of notifications), with 77% being amongst those aged 15-29. Even more significantly they estimate there were 257,245 new cases of Chlamydia, including re-infections, in the same age bracket by the end of 2015, showing that the vast majority of infections remain undiagnosed in young people.

In fact, they estimate that only 28% of Chlamydia cases are actually diagnosed. Let us repeat that for you, 28%! The rest remain undetected and untreated

Now we’ve unloaded that little bombshell, think about this one, of the estimated 257 245 Chlamydia infections, 102 322 (40%) were in females. What makes that so serious?

Untreated Chlamydia can lead to Pelvic Inflammatory Disease (PID), which apart from being very unpleasant can have serious consequences including infertility. Here’s the alarming stat, it’s estimated that untreated Chlamydia infections increase the risk of PID from 6.5 to 25 fold.

That STI test you didn’t get could affect whether or not you can have children and just one episode of PID increases the risk of ectopic pregnancy sevenfold.

FYI PID can also happen to you gentlemen and it can also cause you to become infertile. And guess what? Your total number of Chlamydia notifications in 2015, across all age groups, was nearly 10K more than in 2006.

If all that is not enough to convince you that Chlamydia is a serious problem then consider this, Medicare data gathered by The Kirby Institute for their 2016 report showed that testing rates for Chlamydia in those aged 15-29 was only 15%, which is in the words of our Head Doctor, Dr Tanner, “disturbingly low.”

Do your part, get tested now, there’s no excuse not to.

What’s more, the report also showed that between 2009 and 2015 there was a 116% increase in the rate of diagnoses of the second most common STI in Australia, Gonorrhoea.8

The increase during the 2006-2015 period was particularly high for you gentlemen with diagnoses more than doubling. In fact, you accounted for a massive 74% of the total notifications in 2015 alone.8Overall diagnoses also more than doubled in the 20-29, 30-39 and 40+ age brackets between 2006-2015.8 Additionally, and once again, those of you in the 15-29-year-old age bracket accounted for more than half the diagnoses in 2015.

To sum that all up, Gonorrhoea is a serious problem and if you’re sexually active you should be getting tested for it!

Today, many think of it is a disease of the past, but it’s not. In 2015 there were almost 3000 people diagnosed with infectious syphilis nationally, 36% more than in 2014, so in fact, it seems to be making an unfortunate comeback!

Gentlemen, you made up 89% of the total notifications in 2015. So it’s probably not too surprising when we tell you that your number of diagnoses has more than tripled between 2006 and 2015.

Just before we wrap up this charming little conversation about infectious syphilis, ladies it might interest you to know that in 2015 the highest rate of diagnoses for you was in the 15-19 and 20-24 year age groups.

So it is still around and it can still kill you and seriously debilitate you prior to doing so if you don’t get treated and to get treated you have to get tested! Case closed.

In fact, in 2012, the National Liver Cancer Prevention Policy stated that the rate of deaths from liver cancer was increasing faster than any other form of cancer in Australia and they cited untreated Hepatitis B as a major contributor to that rate.

In 2015 an estimated 227 306 people were living with a chronic Hepatitis C infection in Australia, with over 10K new diagnoses and 818 deaths attributable to chronic Hepatitis C. If you don’t think that is serious let us just mention that’s an increased morbidity rate of 111% since 2006.

The HIV situation: The number of newly diagnosed cases of HIV in 2015 was on par with recent years with 1025 diagnoses, 29% of which were deemed to be late and there was an increase in diagnoses in those aged 20-29. Overall The Kirby Institute estimated that there were over 25K+ people in Australia living with diagnosed HIV infections at the end of 2015.

They also report that in 2015, there were an estimated 2618 (10%) people living with HIV who were unaware of their infection and who remained at risk of passing on their infection. So whilst the diagnosis numbers are considered stable it’s still far too serious to take risks with.

Help us keep those numbers in check.

Perhaps the most important piece of information we can give you though is that ANY study will tell you, STIs do not discriminate. They affect people from all walks of life, regardless of age, race, gender, your sexual orientation, how much money you earn, or your relationship status. We need to take control of the situation by being pro-active about getting tested.

Go Get Tested. Be Sure. Be Negative.

But just before you do…Let’s talk about sex: If you suspect you may have contracted an STI it’s extremely important that you do not engage in any sexual activity, regardless of your relationship status, until you know that you’re safe and not at risk of infecting anyone else.

Thanks To Our Sources: