Menu
Get an STI Test Now
GET STI TEST NOW!

What are contraceptive condoms for women and how do they work?

Female condoms, sometimes called internal condoms, are barrier-type contraceptives that can be inserted into the vagina before sex to prevent pregnancy.

Female condoms offer several benefits other than just preventing conception. We have compiled detailed information about female condoms and complied a comprehensive list of the benefits of female condoms so that an informed decision can be made before engaging in sexual activity.

What are female condoms?

When we say condoms, we only think of the commonly used and accessible types of condoms that are male condoms. These are also called external condoms as they are placed on the outer side of the erect penis before sex.

Male condoms have been used for several decades as a barrier method to prevent conception.

Female condoms, on the other hand, are modern and latest method of contraception that can be used by women. These condoms are called internal condoms because they need to be placed inside the vagina.

Unlike male condoms, female condoms can be inserted into the vagina nearly eight hours before sex.

These rings are the protection to avoid unwanted lodgement of the condom inside the vagina.

The external rings of some female condoms also cover a part of the genitals called the vulva.

How do female condoms work?

Female condoms are soft little pouches made of nitrile that you insert into the vagina. These condoms cover the inner side of the vaginal canal thus creating a barrier, which blocks the sperms from reaching the egg during intercourse. This can prevent the process of fertilisation, which can occur only when a sperm reaches an egg, thus preventing pregnancy.

What are the benefits of using female condoms?

Here are some advantages of using female condoms that make it a superior choice of contraception compared to other traditional methods, including male condoms.

How effective are female condoms for preventing conception?

When used perfectly, each time you have sex, female condoms can be highly effective for preventing pregnancy. The effectiveness of this contraceptive is estimated to be nearly 95%.

However, most couples do not use these condoms in the right manner. So, in real life, they might be about 79% effective, which means approximately 21 out of 100 women who use female condoms as the only method of birth control have a chance of getting pregnant.

How can you make female condoms more effective?

The effectiveness of female condoms can be increased by using them in the correct way and during each sexual encounter.

Women should use them every single time they have vaginal sex from start to finish. Also, make sure it is in place in the vagina before there is any genital contact.

It is normal for female condoms to move around a bit during sex. So, make sure the penis is completely surrounded by the condom from start to end of the intercourse. You may stop if you feel the penis has slipped out of the condom into the vagina or if the external ring has got pushed into the vagina. If there is no ejaculate yet, you can remove the condom gently and put it back in place before continuing with sex.

It is also advisable to avoid the intake of alcohol or recreational drugs as it may affect your movements and thinking and reduce your ability to use the condoms correctly. It may also cause you to forget using condoms. Hence, women should avoid drugs and alcohol as one of the ways to improve the effectiveness of female condoms.

No. In fact, female condoms can increase sexual pleasure.

As you can insert these condoms ahead of time, before you get busy with foreplay, it would keep the things spontaneous without any interruptions needed to insert a condom. Having your partner put female condom for you can also improve your intimacy and foreplay thus increasing sexual desire and pleasure.

Moreover, during vaginal sex, the inner ring of female condoms might stimulate the tip of the penis. At the same time, its external ring would rub against your clitoris and vulva. This might provide an extra feel for both of you and improve sexual pleasure further.

Do female condoms protect against STIs?

STIs or sexually transmitted infections are the major concerns for sexually active men and women. STIs like HIV/AIDS, gonorrhoea, and chlamydia can cause moderate to severe complications with a very high risk of spread during sex.

Female condoms are designed to provide protection against these STIs.  They can reduce your chances of sexually transmitted infections by creating a barrier for the entry of semen into the vagina and by covering the inner side of your vagina, parts of the vulva, and anus.

This would lower the possibility of coming into contact with infected semen or skin of your partner thereby inhibiting the spread of STIs.

How to use female condoms?

Here is the step-by-step method explaining how to use female condoms:

How to remove a female condom?

Remember that female condoms are not reusable. Always use a new condom each time you have sex.

Female condoms give you more control. Since female condoms are small, portable, and discreet, they provide an easy and convenient way for women to protect themselves from unwanted pregnancy and STIs. Female condoms let women take charge of their sexual health even when their partner does not want to use a condom. If you need advice on your sexual health or have any questions, don’t hesitate to contact Stigma Health today! 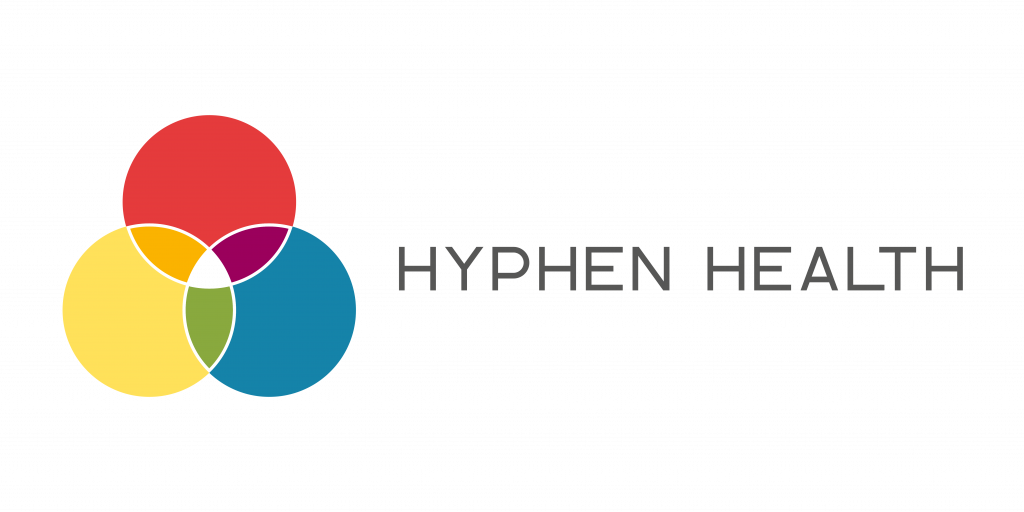 Absolutely. The process may seem new and different to how you usually go about medical tests, but we are in full compliance with Australian law and Medical Board of Australia Guidelines for Technology-based Patient Consultations.
Get Judgement FREE Test Now

Why Should I get tested with Stigma Health instead of going to my GP?

Convenience, pure and simple. If you want to skip the trip to the GP, then the Pathology Centre then the one back to your GP for the results then we’re your solution!
If you get tested with us we deliver your Pathology Referral online and you only have to make the one trip to the Pathology Centre and that’s it, your results are delivered to you safely, securely and privately directly to your mobile phone.
Not to mention we’re saving you the awkward conversation!
Get Judgement FREE Test Now

Can I get an STI Test through Stigma Health?

You can currently undergo a convenient and private STI test through us if you are in Australia and are over 16 years of age. Fit the criteria? Let’s get started.
If you are under 16 then we, unfortunately, cannot provide you with a Pathology Referral to get an STI test. We urge you to visit a doctor to arrange a test ASAP. Alternately you can visit an STI clinic or hospital clinic to get an STI test. If you want to talk to someone prior to doing so you will find the details for several Sexual Health info lines operating across Australia in our Resources section.
Get Judgement FREE Test Now

Who is Stigma Health?

We are an online healthcare service that aims to make your life more convenient by eliminating the barriers like embarrassment and inconvenience, which often prevent people from undergoing simple medical tests. We started with STIs because they are a serious problem in Australia and are for the most part easily tested for and treated, but we will be expanding our service offering soon so stay tuned!